(Ukr. Федоров Володимир, born 1963, Sumi, dead, 2018 Kharkiv) Ukrainian-Russian artist, co-founder of the art group “Inspection of Medical Hermeneutics”, Precious fetish of “Medical Hermeneutics” [1], in 2014 moved to Moscow, in 2015 have worked with Ivana Babushkina at House of Artists on Vavilov 65 [2].

He was born in the in the family of a mathematician and engineer. In the mid-1970s, the family moved to Odessa. In the late 1970s, along with his classmate Alexei Kotsievsky, the direction “Creinistic Realism” was created. In 1982, Fedorov introduces Leonid Voitsekhov with Sergei Anufriev: from that moment the Odessa conceptual group emerges. In the mid-1980s, the persecuted bodies, because of their participation in apartment exhibitions, moved to Kharkov. Since 1991, he became a senior inspector of the Inspectorate “Medical hermeneutics” instead of Yuri Leiderman. Last years Vladimir Fedorov lived and worked in Moscow. In the structure of the group the Inspectorate “Medical hermeneutics” was given the status of “Fetish MG” 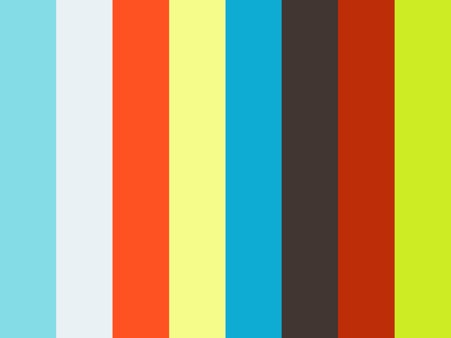